Thanks to Borsalino’s stylistic research, these essential and refined caps have become year-round wardrobe must-haves, regardless of the season. Discover the new selection of flat caps that range from classic to contemporary styles.

The flat cap, for much of its history spanning over 400 years, has been the headdress of choice for the British working-class, symbolizing traditional values of English urban civilization.  During the nineteenth century, it transformed from a cap only for the working class and was adopted by English gentlemen in the countryside who would wear it during hunting trips. Another evolution occurred with the golf boom at the end of the 19th century when the versatile flat cap became associated with these new practitioners of the sport who were inspired by the elegance of the Duke of Windsor Edward VIII. In the United States, the flat cap was imported from the arrival of English and Irish immigrants and quickly became a headdress symbol of the local working class.

Kids who would sell newspapers on street corners wore these oversized soft caps that were coined the Newsboy Cap, but also known as a Baker Boy, Apple Cap, Eight Panel, Cabbie, Applejack Hat and Jay Gatsby (from Francis Scott Fitzgerald’s book The Great Gatsby.) University students then took a liking to flat caps, rendering it an Ivy League style icon. Young trend setters from the Roaring Twenties had an identifiable look that was composed of a flat cap, short length knicker-bockers, flashy socks and lace-up shoes. Later in time, flat caps fell into disuse among the younger generations who started to wear other styles of hats but its iconic association with the 1920s’ light hearted spirit is deeply anchored in American culture.

In Sicily, the flat cap was called a coppola (from the English word cup) and was imported from Britain at the end of the 1800s. At first it was worn by mainly peasants to protect themselves from the sun. The link between this style hat and Sicily became an identity thanks to director Francis Ford Coppola’s 1972 film The Godfather. The protagonist Michael Corleone, played by actor Al Pacino, wears a characteristic flat cap during his Sicilian exile. The Corleone family’s mafia roots reinforced the stereotype that this type of headdress was associated with organized crime. In reality, the flat cap is only part of Sicilian folklore and has no particular ties to the underworld. But it’s not only The Godfather that has celebrated the flat cap cinematically.

Both actors Jean-Paul Belmondo as protagonist Michel in Breathless by Jean-Luc Godard and Sean Connery as lead character Jimmy in Brian De Palma’s The Untouchables wore iconic flat caps in their roles. Contemporary pop culture also popularized this style thanks to the award winning 2013 BBC television series Peaky Blinders, which depicts the story of an English criminal gang active in Birmingham during the 19th and 20th century. The gang members, headed by actor Cillian Murphy as Thomas Shelby, wear very recognizable flat caps throughout the series. Fun Fact, according to historian David Cross, the gang’s name derives from the practice of sewing razor blades into the stitched down cap visors in case they were needed to be used as weapons.

The flat cap soon appeared on the mischievous thief Assane Diop played by actor Omar Sy in the Netflix French series Lupine that debuted January 2021. Meanwhile, offscreen celebrities such as Brad Pitt, Leonardo Di Caprio, Guy Ritchie and Idris Elba have taken a liking to flat caps and wear them often. The Fashion system and street style have also adopted this headdress as a favorite accessory, rendering it an iconic must-have for Him, for Her, for Spring-Summer or Fall-Winter. Versatile enough to be paired with casual outfits or formal looks, the flat cap highlights the wearer’s personality in the most spirited, natural form. 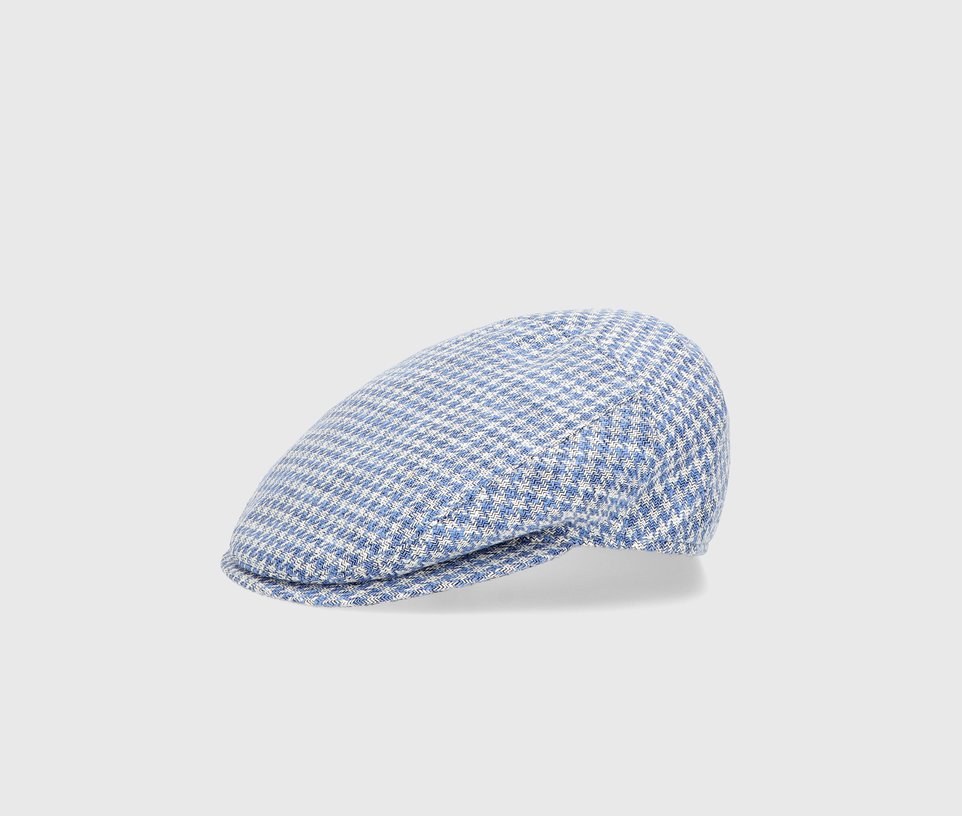 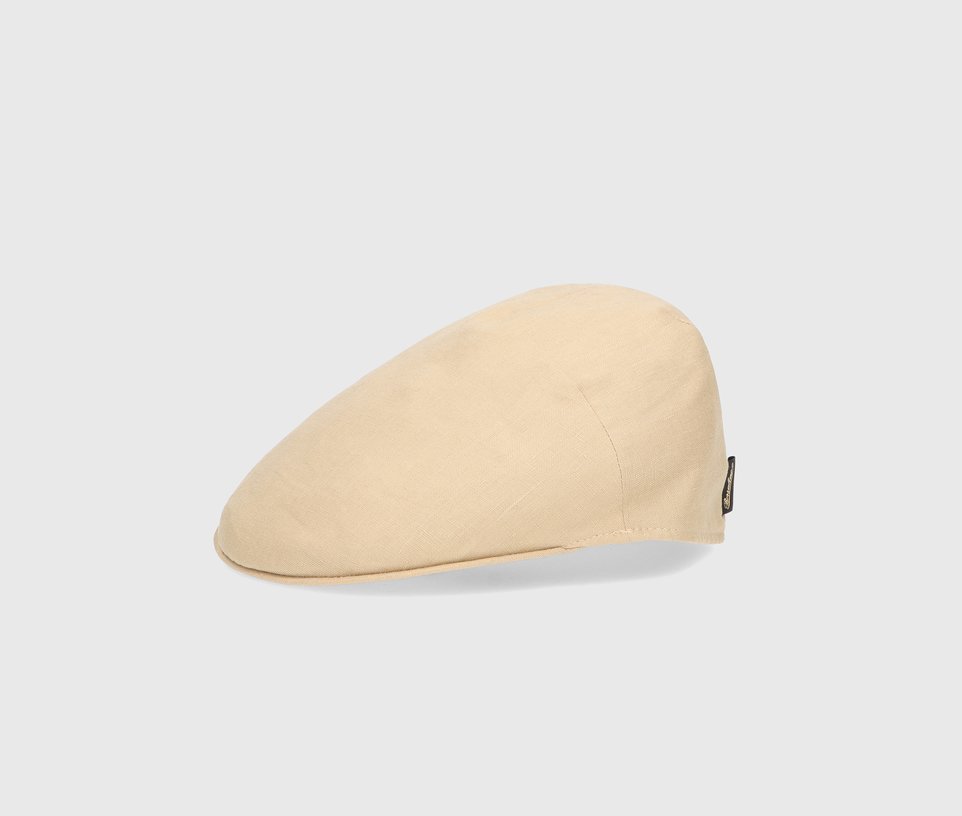 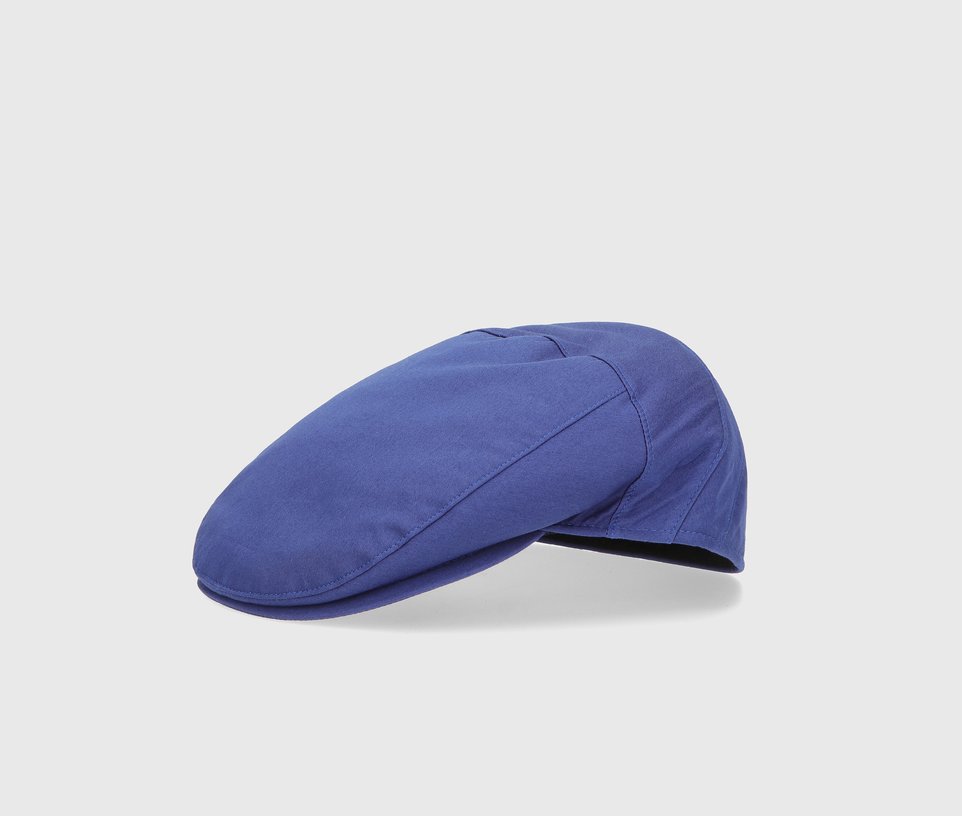 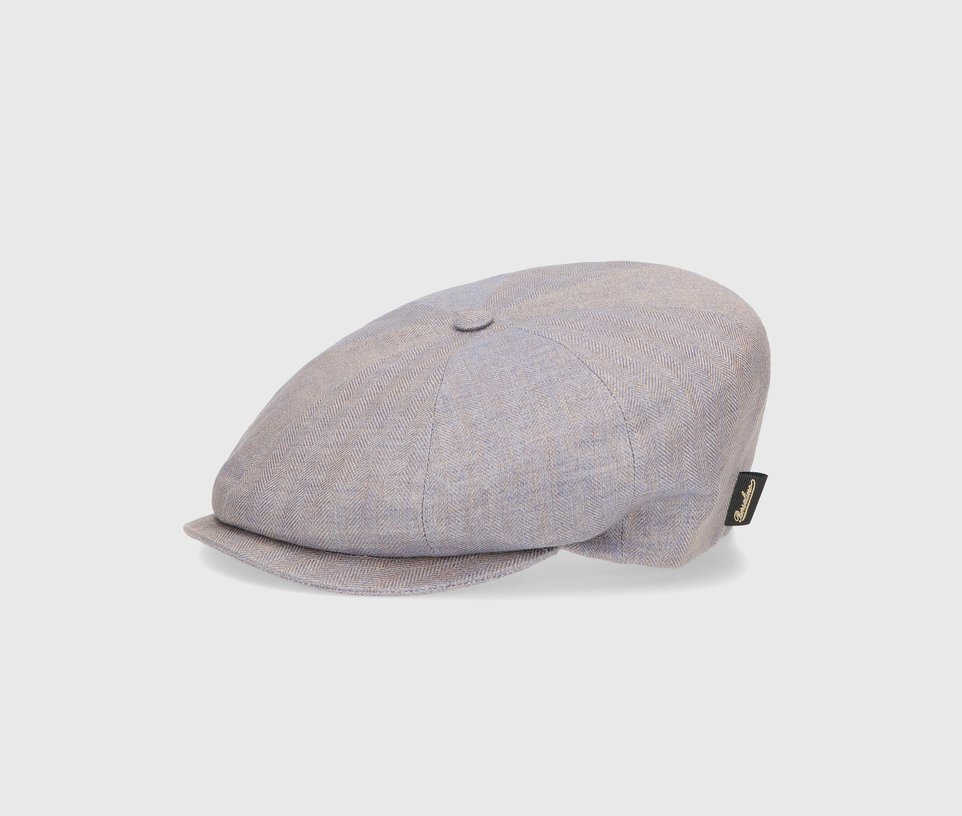 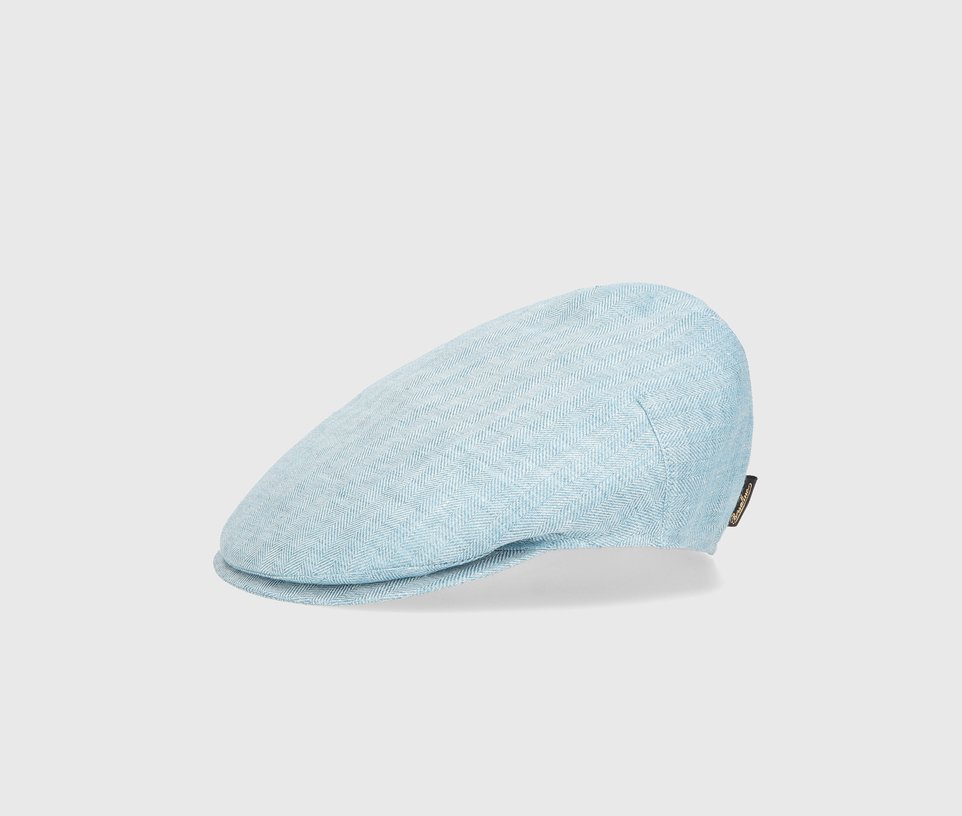 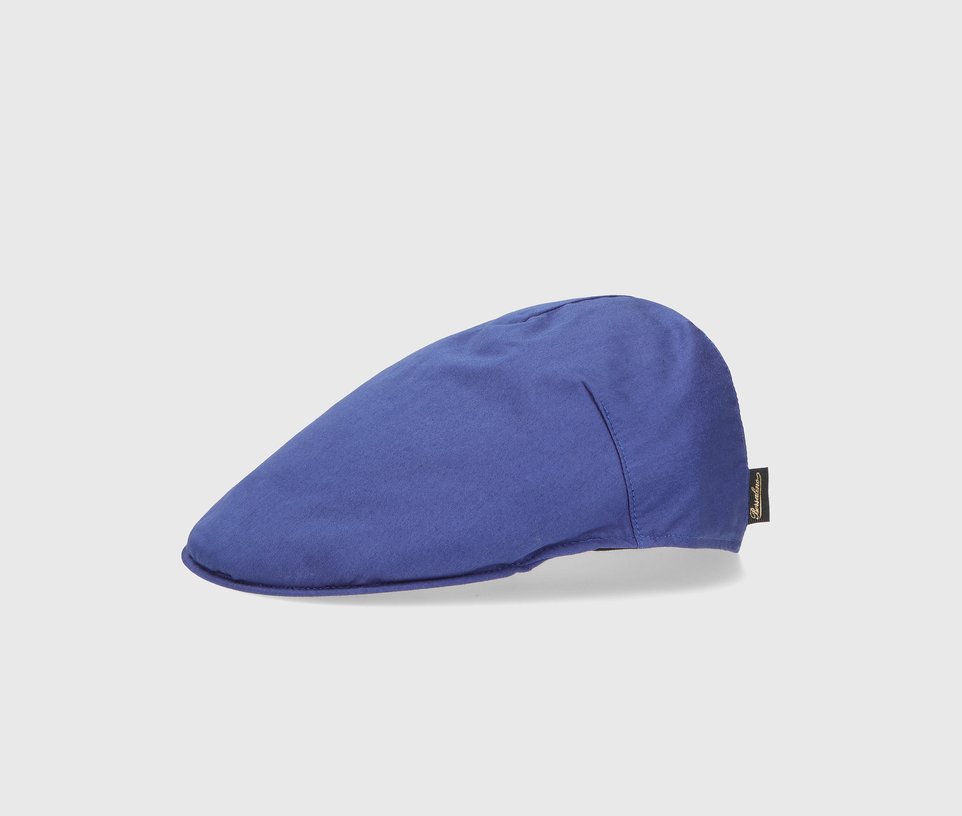